Wildlife traditionally refers to undomesticated animal species, but has come to include all plants, fungi, and other organisms that grow or live wild in an area without being introduced by humans. Wildlife can be found in all ecosystems. Deserts, forests, rain forests, plains, grasslands and other areas including the most developed urban areas, all have distinct forms of wildlife. While the term in popular culture usually refers to animals that are untouched by human factors, most scientists agree that much wildlife is affected by human activities.
Humans have historically tended to separate civilization from wildlife in a number of ways including the legal, social, and moral sense. Some animals, however, have adapted to suburban environments. This includes such animals as domesticated cats, dogs, mice, and gerbils. Some religions declare certain animals to be sacred, and in modern times concern for the natural environment has provoked activists to protest against the exploitation of wildlife for human benefit or entertainment.
The global wildlife population has decreased by 52 percent between 1970 and 2014, according to a report by the World Wildlife Fund. (source: https://en.wikipedia.org/wiki/Wildlife)
Read More 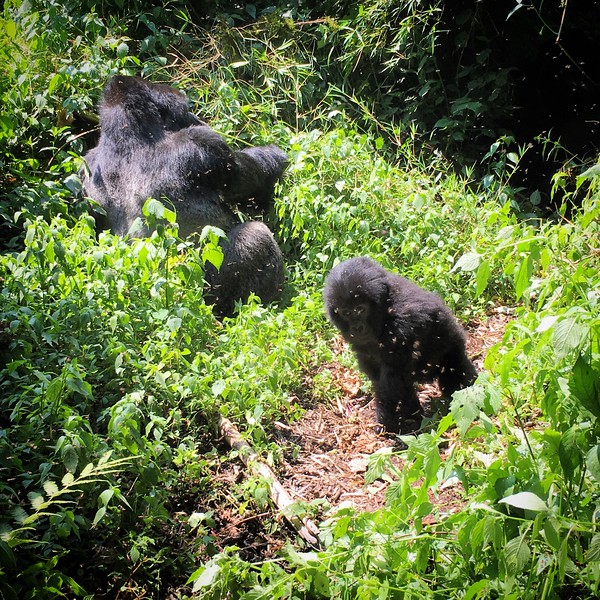